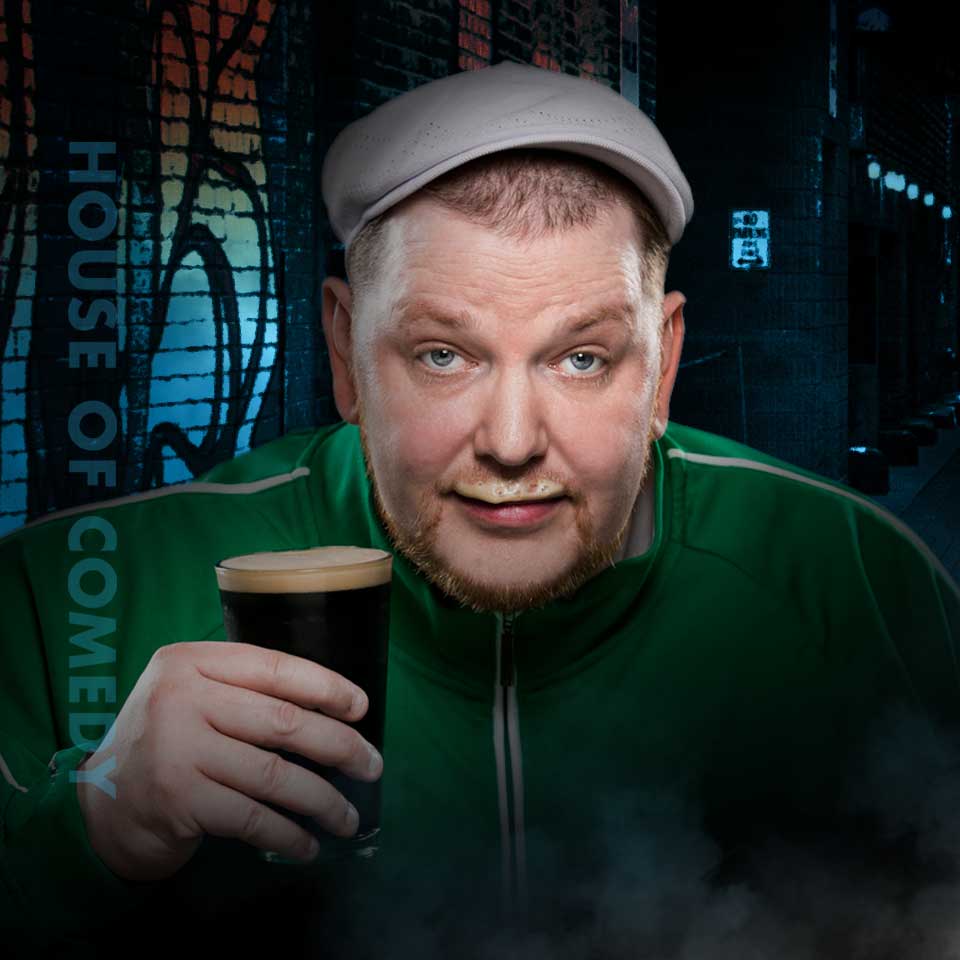 "Big Irish" Jay Hollingsworth is a stand-up comedian, actor and writer. Originally from the Pacific Northwest, Jay set out to the east coast and honed his craft on the stages of Boston, Massachusetts.

His "charmingly brutal" style has earned him first place in the March Comedy Madness Competition, The Best of Boston and he was a finalist in the Bay Area Black Comedy Competition.

Jay's many appearances on All Def Digital as well as multiple stand-up clips, has garnered Jay over 100 million views across YouTube and all social media platforms.

From his notable appearances on some of the country's top podcasts such as "About Last Night," Robert Kelly's "You Know What Dude," Greg Fitzsimmons "Fitzdog Radio" and Doug Benson's "Doug Loves Movies" and "Benson Interruption" - Jay has made his mark as a comic's comic