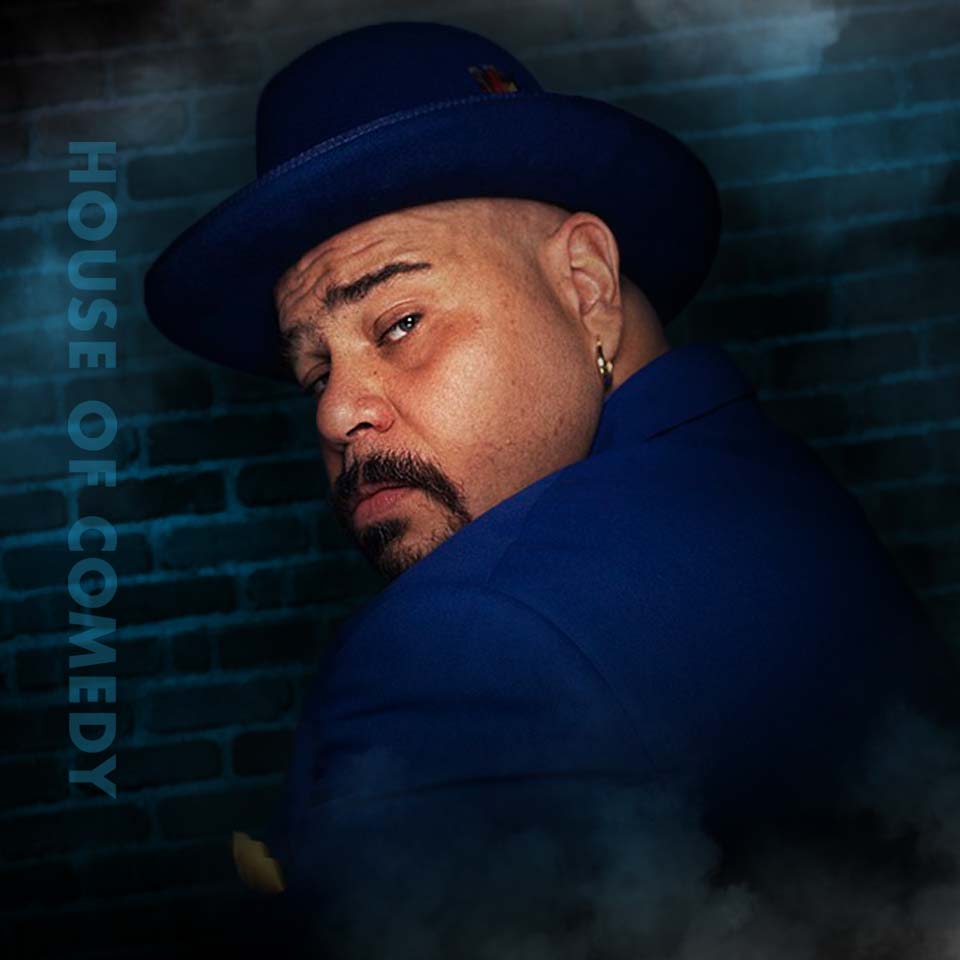 (There is a 2 item minimum in the showroom)

"The Fabulous Kenny Robinson" is a living legend on the Canadian Comedy scene.

His irreverent, socially conscience, intelligent, opinionated and profane style of comedy has made him a fixture and favourite with comedy clubs, festivals, swingers conventions, radio, and television audiences for 3 decades.

Raunchy, energetic, sharp witted, and sharp dressed; Kenny Robinson is a one of a kind act. Not for the weak of heart or narrow minded. Kenny assaults your sensibilities and funny bone with unspoken truths.

Many of the country's brightest young comics have claimed "The Fab" as a mentor and influence.

The Winnipeg born, Chicago bred Robinson has hosted The Gemini Awards and was twice nominated for his writing and performance in his ground breaking one hour special "Thick and Thin" on the CBC.

Kenny has earned accolades as the creator, writer, producer and host of the edgy late night series"After Hours with Kenny Robinson" on The Comedy Network.

His episode of the CBC's Comics has been referred by the Toronto Star as "One of the few episodes that still stand with the test of time."

For 2 years he was one of the co hosts of "The Morning Rush" on Flow 93.5fm, Canada's first black owned hip hop radio station.

As an actor Kenny has appeared in such films as "Third Miracle" with Ed Harris, "Down To Earth" with Chris Rock, Clement Virgo's "Love comes Down", and David Sutherland's "Love, Sex, and Eating the Bones."

Robinson has appeared on the CBC's "Royal Canadian Air Farce", Showtime's "Soul Food", and has a wide fan base from his re-occurring roles as "Jelly Bean" on PAX series "Doc", starring Billy Ray Cyrus, and as "Mickey" on the teen fave "Radio Free Roscoe" on the "Noggin" Network.

Whether the audience looks for his cutting observational perspectives, political, sexual or what comes up at the moment, Kenny's professional attitude and love for comedy will always deliver!