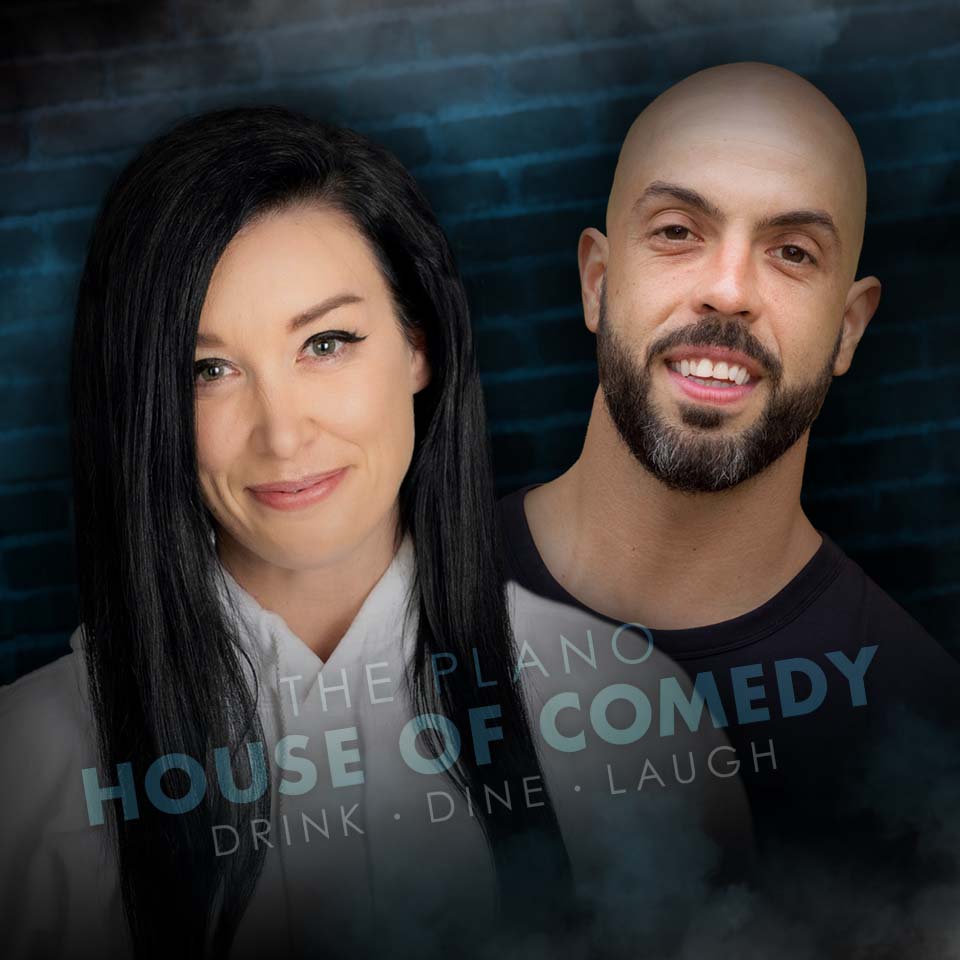 Mara is a comedian and host of the popular podcast Happy Never After and Muscle Spasms. A native of Rockford, Michigan, and now New York City and Plano, TX resident, Mara has been married three times and engaged seven times (this is not a typo). As an avid cyclist, she has been hit by cars seven times (again, not a typo). Marek recently set out on her tour, Bike Laugh Heal, where she biked over 4,000 miles from New York City to San Francisco, performing in venues all over the states to raise money to prevent domestic violence and help survivors.

Sergio is a New York based comic and host of the DBS podcast, also known as The Chicon Show. Sergio has been featured on MTV, Comedy Central, BET On Blast, and comedy clubs all around the country. He is currently touring the country with comedians Yannis Pappas and Chris Distefano.
Back to Calendar