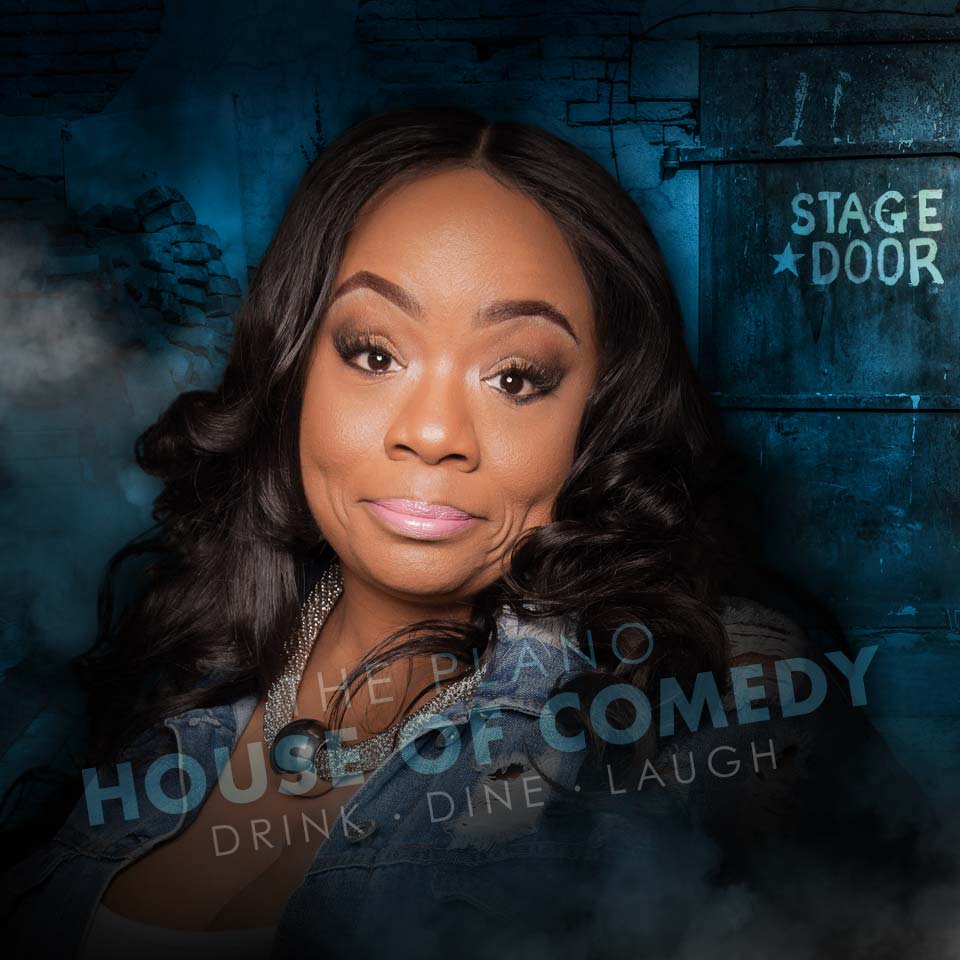 Let’s start with Ms. Pat hasn’t lived the life of your typical comedian. Born to a single mother of 5, living on welfare in a tough West end neighborhood of Atlanta, Ms. Pat learned early on she would have to fend for herself in this world. Her Grandfather ran a “bootleg” house where as a kid Pat learned how to roll the drunks for food money. She had her first child at 14 and her second child at 15, “I knew I wasn’t going to college so I figured why not get an early start on my family”. She became a drug dealer in her teens known by the street name “Rabbit”. “I figured there were two things I could do in my neighborhood to earn money, either sell drugs or sell p*@#$y”. At 16 she purchased her first Cadillac. During her teens she was shot twice and arrested numerous times. At 19 years of age she met a man, and with his help and encouragement decided to get out of the “life”. “I was so tired, I thought for sure I was going to end up dead. He was 21 and a military vet and he showed me a way out”.

Ms. Pat has been seen on “The Cabin with Bert Kreischer” on Netflix, B.E.T., Hulu and “The Degenerates” on Netflix. Other appearances include Comedy Central, Live at Gotham and Nickeloden.