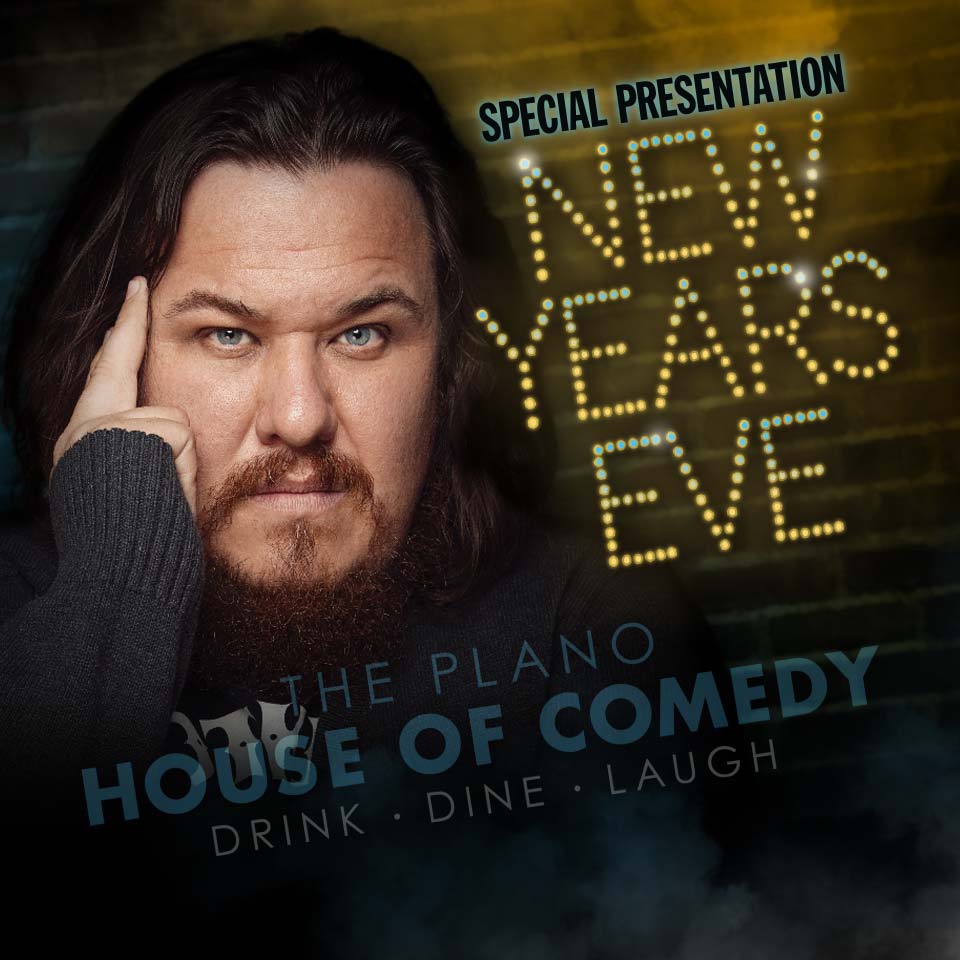 We are sure you want to get 2021 over as badly as we do. What a great way to do it then at the House of Comedy for some great laughs and fun times.

His television appearances to date have included Conan twice, Comedy Central Half Hour Special, IFC’S Comedy Bang Bang, NBC’S Last Comic Standing (barely), Tru Tv’s Comedy Knockout, NBC’s Red Nose Day, and Ron White’s Comedy Salute To The Troops on CMT. He has been heard on such popular podcasts such as Savage Love, All Fantasy Everything, Comedy Bang Bang, Doug Loves Movies and Bertcast. He tours frequently across the states and can often be found performing in a comedy club, theaters, and music venues near you. In March of 2019 his Comedy Central web series Shane Torres Conquers Fear is being released.