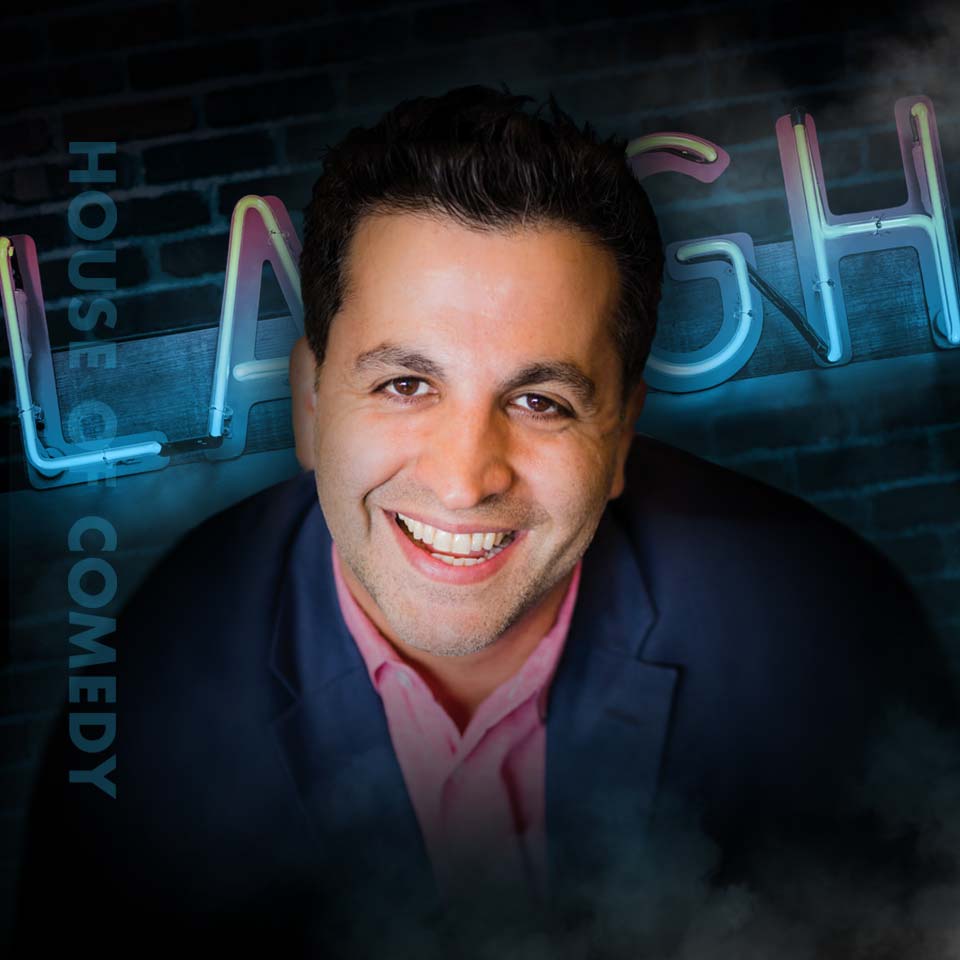 Chicago based Comedian Paul Farahvar delights audiences with dry humor, centered on being a single son of disappointed middle eastern parents and a former professional. After becoming a regular at Chicago stand up clubs like Zanies, Comedy Bar and Laugh Factory, Farahvar was given the rare opportunity to host and produce his own monthly (now weekly) called "Drink Date Laugh" about dating and a comedic game show called "Everyone's a Lawyer" both at the World Famous Laugh Factory. He also regularly tours the country as a headliner and opening for national headliners Demetri Martin, Jen Kirkman and Gary Gulman. He was runner up in the Chicago Reader for Best Stand up Comedian in 2021. His Dry Bar special is releasing in 2021.

He is also the host of the Podcasts SINGLES ONLY! (SWSW 2020, Best Podcast 2021 Chicago Reader) and MAKE US A MIX TAPE (iTunes, Laugh Factory Channel, Sticher), the comedy writer for Marquee Network's "Off The Mound with Ryan Dempster" and a regular guest host on WGN Radio. He played "Karam Haddad" on NBC's "Chicago Med" in 2017.

There are none in comedy. When you start, they say "respect the process;" I agree. Sometimes you obtain amazing opportunities that propel you and provide you a platform. What you do with those opportunities allow you to grow. If you're wise, you learn from them and will yourself to be better, whether it's writing or performing. I believe that if you want to do stand up comedy, you need to get on stage and develop your act and voice. You need to write. Eight years ago, I had my first weekend hosting for a national act. I remember thinking after I'd work harder than other comedians and achieve greater success quicker, due to my work ethic and business acumen from years in the music business. I thought I could be Chicago best comedian or one of the best Stand Up comedians in Chicago. I did obtain great some opportunities quicker but because I wasn't ready, I didn't develop and for years, I plateaued.

After leaving the law, I am able to write and take more chances on stage, which has grown my material and hopefully will lead to more headlining shows. I subscribe to the Malcolm Gladwell's 10,000 hour theory (10,000 hours to master a skill). Everyone differs, but I do believe that time and process allows one to find their voice.