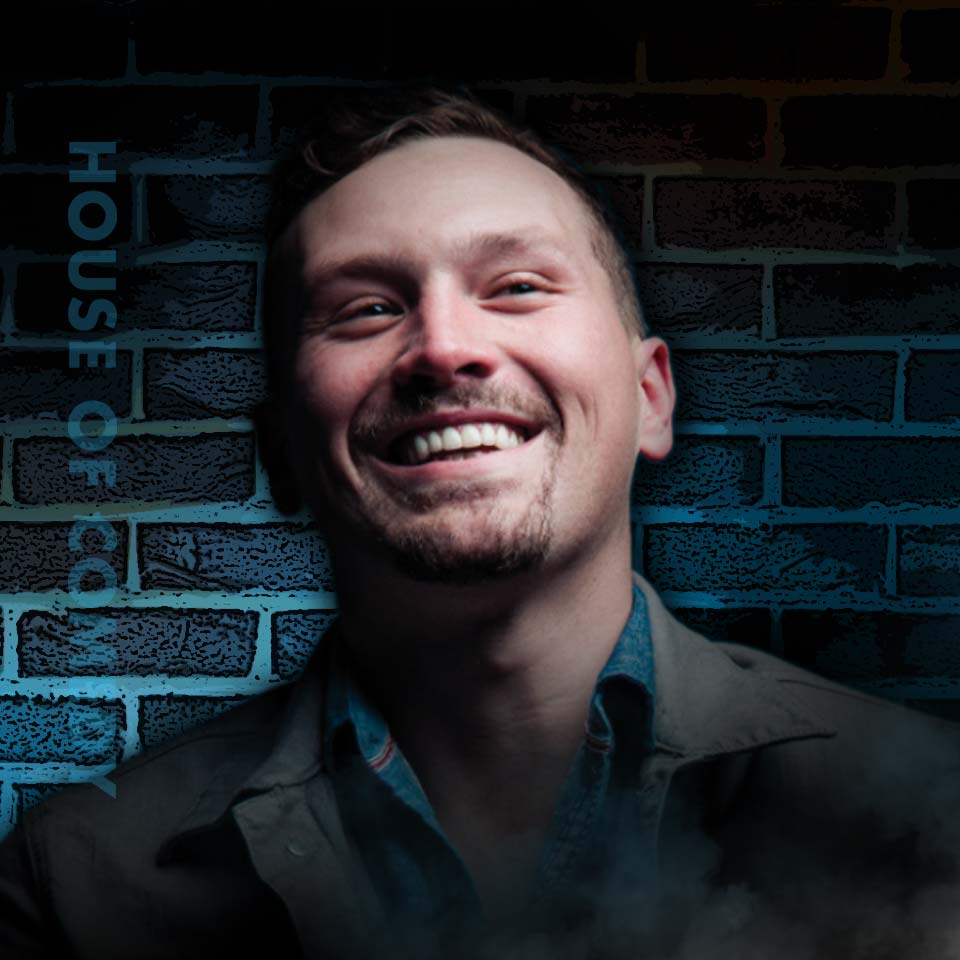 (2 menu item min is the showroom)

Rocky Dale Davis is a comedian from Brookwood, Alabama who is currently based in Las Vegas.

Most recently, Rocky appeared as a contestant on NBC’s Bring The Funny and on the E! series Dating No Filter. Rocky has alsoappeared on Kevin Hart’s Hart of The City, on Comedy Central, and MTV’s Greatest Party Stories Ever. In 2017, he was a finalist at the Laughing Skull Festival and was named one of TBS’s “Comic to Watch” at the New York Comedy Festival. Rocky was also selected as a “New Face Of Comedy” at the 2018 Just for Laughs festival in Montreal.

Rocky Dale Davis’ first special premiered on EPIX in October 2018 as part of their new series Unprotected Sets, produced by Wanda Sykes. He has toured extensively with Ralphie May and has opened for Nate Bargatze, Bert Kreischer, Robert Kelly, and Tom Segura.