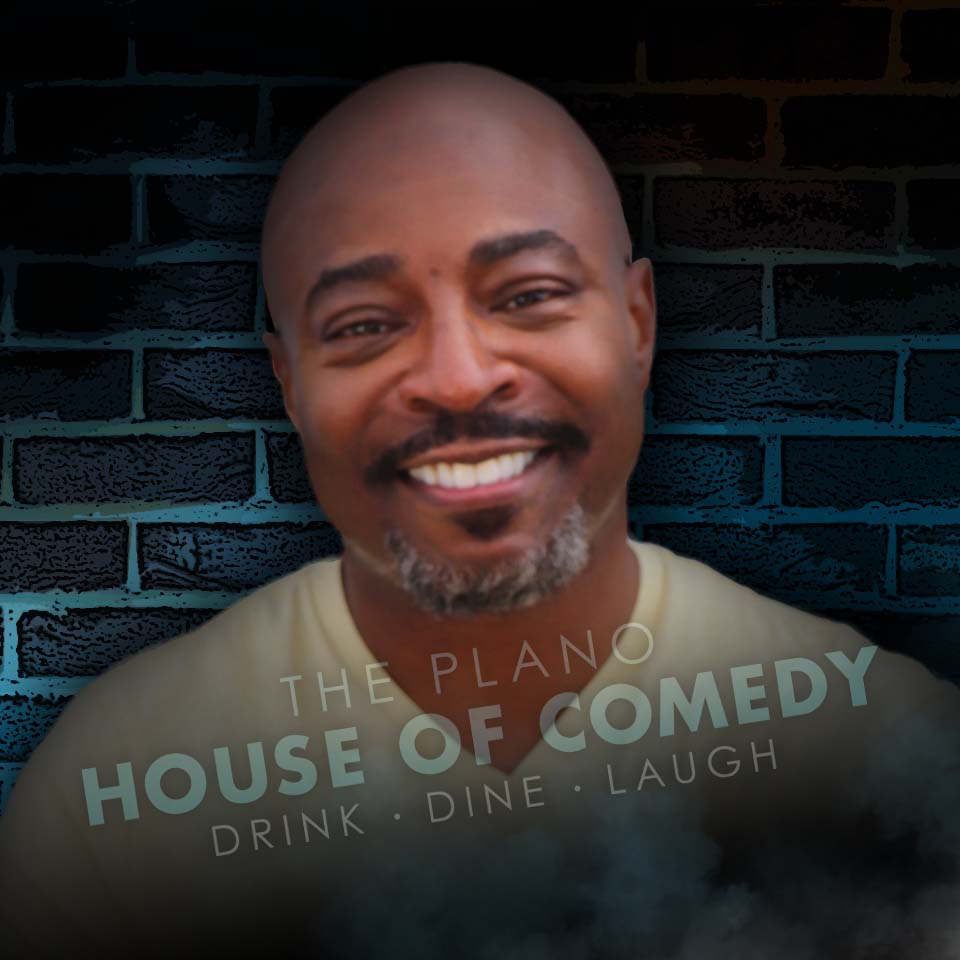 Tickets are non-refundable after purchase. Performance may change without notice.

From crowds to airwaves, comedian and radio personality Rudy Rush knows how to command an audience, earning his stripes as the youngest host of Showtime at the Apollo, the longest-running African American syndicated show. Rush quickly set himself apart, flexing his comedic pen on major projects with heavyweights including Dave Chappelle, Martin Lawrence, Jamie Foxx’s Laff-A-Palooza, and more.

Known for pushing creative barriers, Rush has starred in his own Comedy Central and HBO specials and appeared on specials such as Kevin Hart Presents: Hart of the City on Comedy Central, Bounce TV 1-Hour Special, Premium Blend on Comedy Central, Harlem to Hollywood on Showtime and the historic Def Comedy Jam 25 on Netflix.

An alum of the nationally syndicated Doug Banks Morning Show, Rush has hosted a number of events, earning praise as the host of Showtime at the Apollo’s Kid's Tour sponsored by McDonalds and host of the 2017 Soul Beach Music Festival, featuring Usher and Mary J. Blige. He also led the national tour for NPR’s acclaimed The Moth Radio Hours Storytelling series.

Hitting record numbers on the airwaves at iHeartMedia 93.7 The Beat Houston, Rush has connected with listeners on the Number 1 afternoon drive show in Houston, The Rush Hour With Rudy Rush.

Always on the move, Rush continues to bring the laughs to stages across the country - and he’s not stopping anytime soon.
Back to Calendar