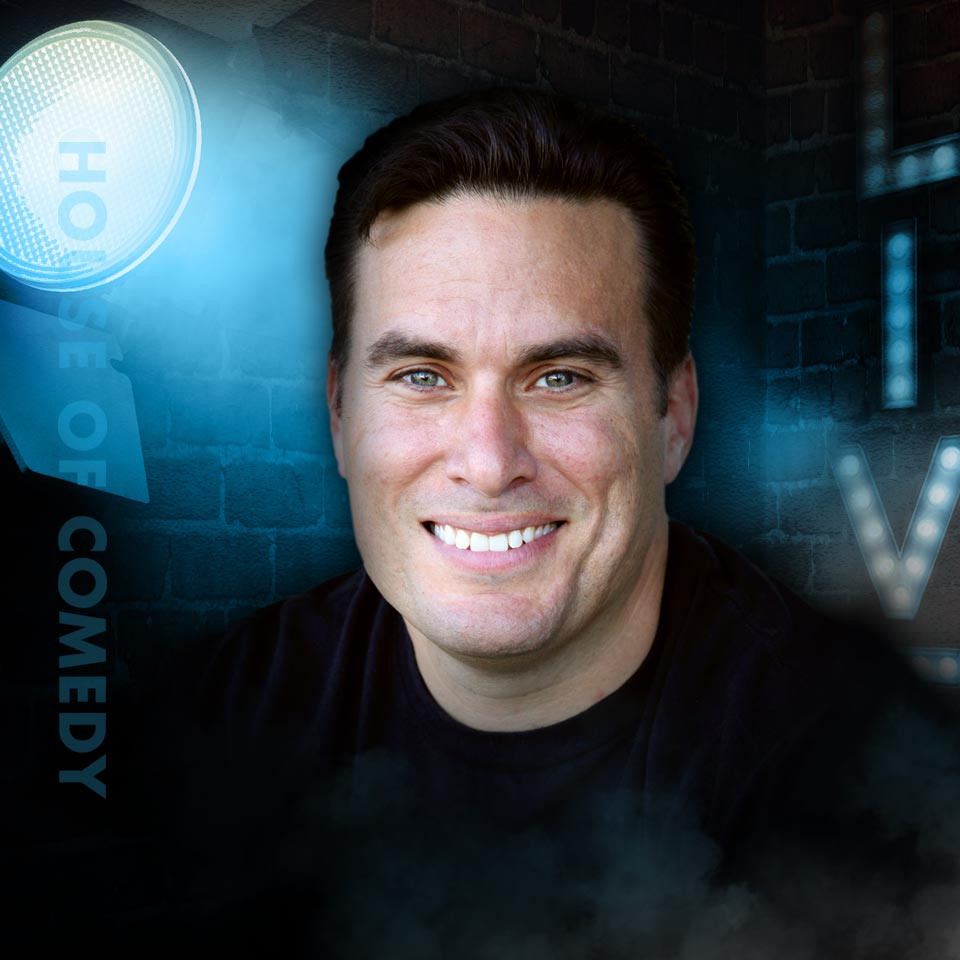 Steve Simeone developed his unique high-energy approach to storytelling by competing for laughs with his two brothers around his family dinner table.  His positive, family-friendly comedy has delighted audiences around the world and made him a regular at Hollywood’s most famous comedy clubs.

In 2014 Steve made his Comedy Central debut on Gabriel Iglesias' "Stand Up Revolution" and since, has been featured multiple times on the network's "This Is Not Happening" storytelling show. His comedy is heard regularly on SiriusXM radio and his album “What’s Up Nerds?” debuted at number one on both the Apple ITunes and GooglePlay charts.

Steve has performed at The New York Comedy Festival and in 2017 made his debut at the prestigious “Just For Laughs” Festival in Montreal. You can see him in national commercials for Miller Lite beer and Little Tykes toys. Steve’s Comedy was also chosen for Honda’s national “Summer Cheerance” radio campaign.

Steve started podcasting by co-hosting  a show with WWE legend Roddy Piper and is a regular guest on Ari Shaffir’s “Skeptic Tank” and “The Church of What’s Happening Now” hosted by Joey Diaz.

Steve invites you to listen to his own podcast "Good Times" and become one of his buddies!