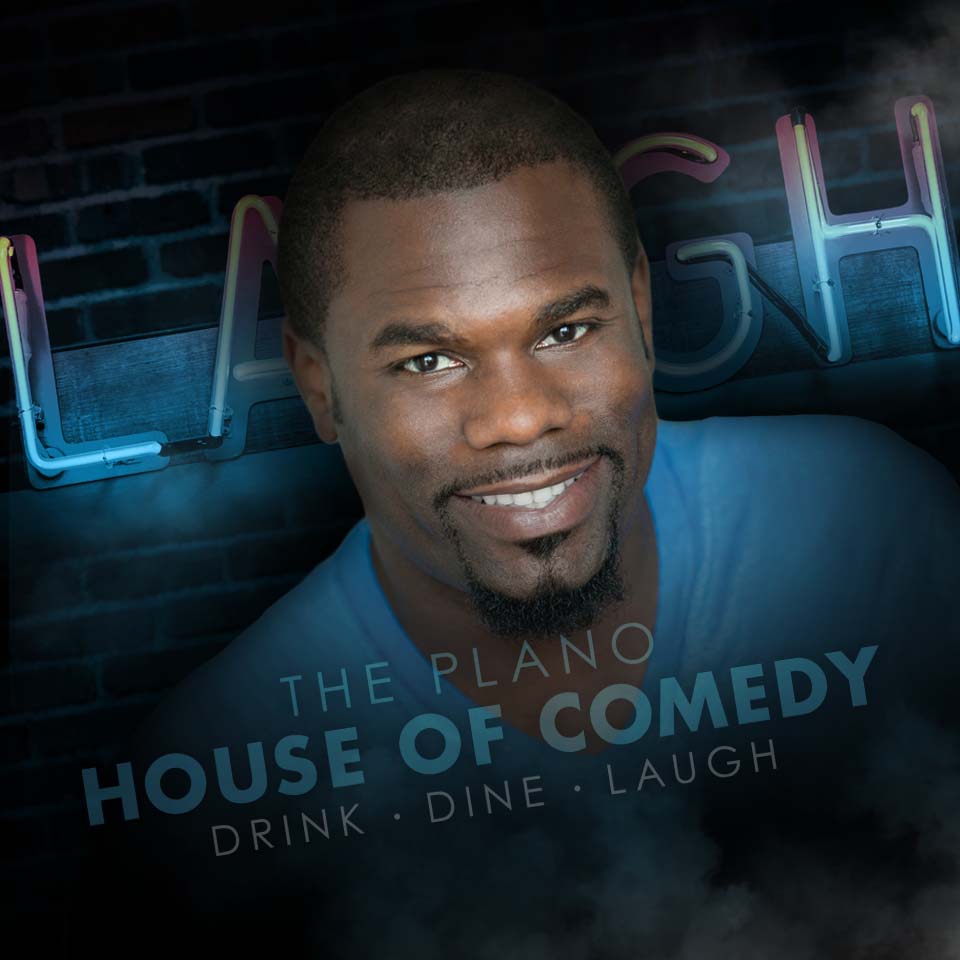 Corey is a highly sought after national touring college, club and corporate performer. He was the winner of The Catch a New Rising Star, The Funniest Comic in New England and the 2017 Big Sky Comedy Festivals. Rodrigues has been featured on the hilarious Gotham Live, Laughs on Fox and True Tv's Laff Mobbs Laff Tracks.

In 2018 he released his Dry Bar Comedy Special, was voted "best of the fest" at the Big Pine Comedy Festival and was picked as one of TBS's Comics to Watch at the New York Comedy Fest. In 2019 Rodrigues made his late-night TV debut on the Conan O'Brien show.

In 2020 he released another 30-minute Comedy Special for the EPIX series "Unprotected Sets." His comedy is honest and fun, constantly peppering in stories from his life and the lives of those around him. Mix that with a hilarious point of view and he's able to talk about just about anything.

He has been entertaining since childhood. Growing up in Milton - a small suburb in Massachusetts - and spending a lot of time in the city at his family’s barbershop businesses allowed Corey to bring a diverse voice to the stage. Since a very early age he's had the ability to impersonate many different voices. He often left family members in tears at gatherings. It wasn't rare for him to startle his childhood classmates by imitating a teacher or principal's voice in the hallways.

Corey made a quick transition from class clown to professional headliner. in the early years he honed and developed those skills on the stage of Bostons beloved Improv Asylum.

Rodrigues has been seen in multiple commercials and in the 2022 streaming Film Salesman. He played a major role in the Independent film Business is War, directed by the late Kemal Gordon, “Corey Rodrigues plays ‘Black,’ a financially challenged individual whose erratic funny cameos bring random laughter at a moment’s notice.” - Entertainment Source 617 “The rest of the cast stands out as well; especially Corey Rodrigues as the comedy relief character Black.” - The Martha’s Vineyard Film Festival.

Additionally, Corey has been able to use his comedic gift to impact the community by raising money for Dana Farber, The Pan Mass Challenge, The American Cancer Society, Rebuilding Boston Together, The Jimmy Fund, The Blue Angels of Manchester, CT and countless other charities.