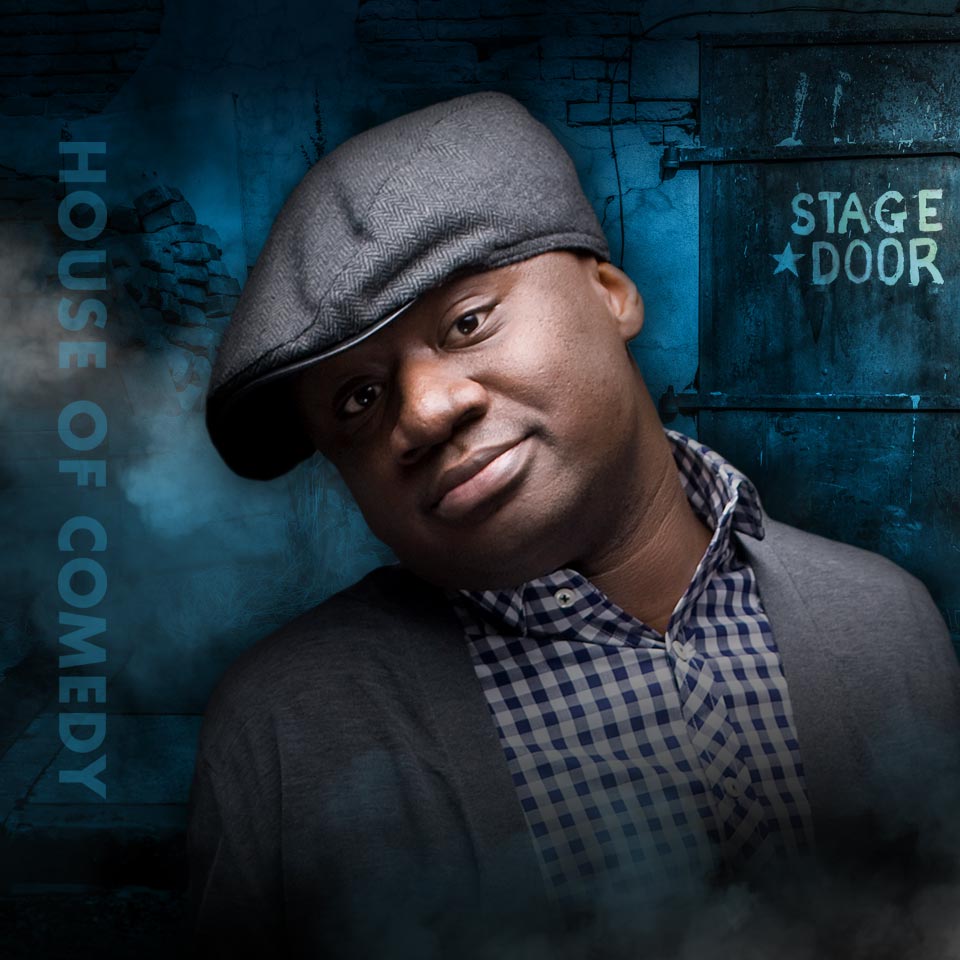 Trixx has developed a cult following with his no-holds-barred, take-no-prisoners brand of comedy. Mixing boisterous commentary on topics like pop culture, relationships, music, clubbing, and sex, with acute insights on being black in Canada, Trixx’s streetwise, boundary-pushing humour is unafraid of taking on everyone and everything in his sights.

A talented entertainer, TRIXX got his nickname through his reputation as a prankster while growing-up in Mississauga, Ontario. A former club DJ and MC, TRIXX has been an on-air personality on Toronto’s FLOW 93.5 and was a regular on MuchMusic’s Video On Trial. In 2013, he was honoured for a second time with the Comedy Award from COCA (Canadian Organization of Campus Activities). He was also a finalist in the 2009 Great Canadian Laugh Off.